The Best Beaches in Donegal

Donegal is known for it’s world-famous beaches. If you’re visiting Ireland, be sure to make time to visit the Best Beaches in County Donegal! Let’s go through them: 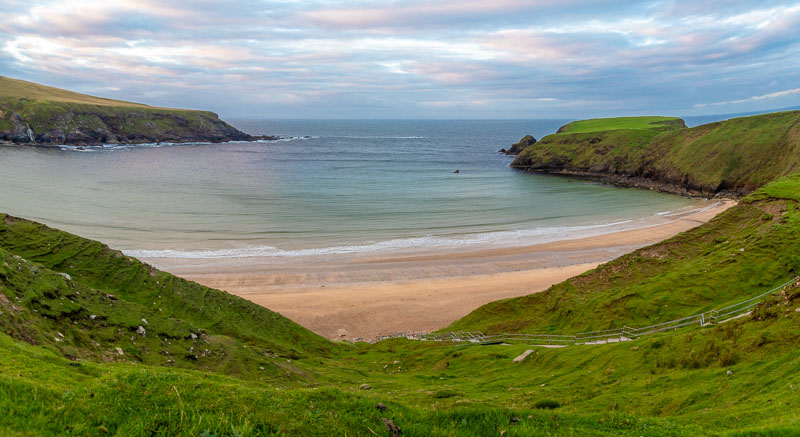 Malin Beg (Malainn Bhig) also known as Silver Strand Beach is hands down one of the most beautiful beaches in Donegal. Not only that, some would argue it’s one of the best beaches along the Wild Atlantic Way. But you have to work to get there, with over 174 steps leading down to the shore. Although I suppose you have to work harder to leave!

The golden sands stretch out between horseshoe-shaped cliffs/hills and the panoramic views you get looking down from the car park are incredible! It’s a Wild Atlantic Way Discovery point so be sure to stop off if you’re in Donegal!

Note: Swimming is allowed but take note, there will be no lifeguards present. 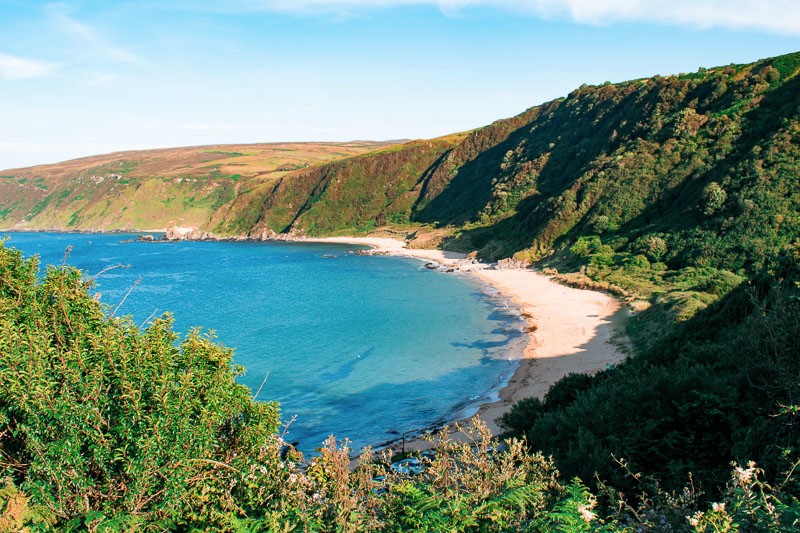 Kinnagoe Bay is another beach in Donegal that will forever stay in your Memory. There are incredible views across the beach as you drive down the steep road to reach it. It’s on the western coast of the Inishowen Peninsula a 20 minutes drive from Carndonagh.

It’s another horseshoe-ish-shaped beach and similarly to Silverstrand, is surrounded by steep cliffs and slopes. There is also a shipwreck of the Spanish armada “La Trinidad Valencara” hidden beneath the waters.

Parking: There is a small car park at the bottom of a very steep winding road.

Five Fingers Strand is a narrow beach that runs along the edge of Trawbreaga Bay. The best view of this beach is from above, and there is a viewpoint a short drive away at Knockamany bends where you can look down on this insane site!

The dunes that line the beach are some of the largest in Europe at 30m high and the unusual name comes from sea stacks that emerge from the water resembling fingers.

Five Fingers Strand in Lagg is just 7 minutes drive from Malin Village, so be sure to stop off to enjoy the views on your way to Malin Head!

Please note: Swimming is not recommended.

Parking: There is a VERY SMALL place to park 3 – 4 cars but you can also park at the nearby church. 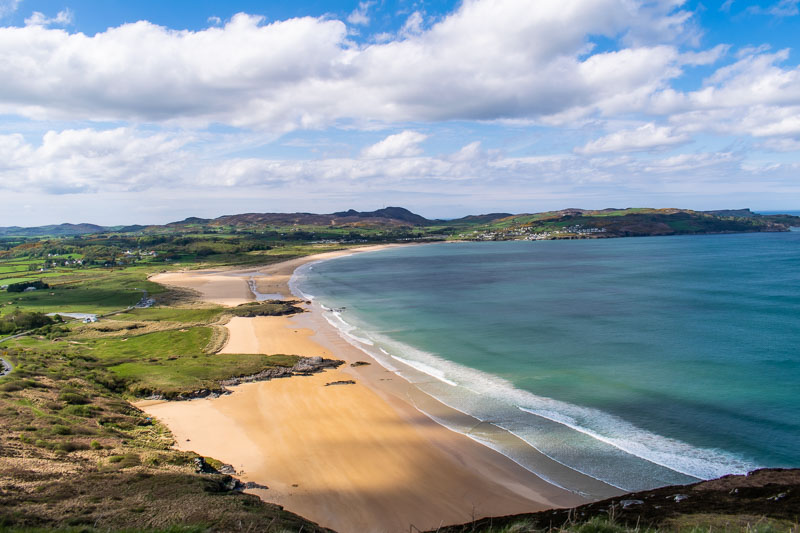 Ballymastocker Beach has once voted the second-best beach in the world never mind Donegal!  Can you see why? The best views of this Wild Atlantic Way discovery point is from the winding hairpin road on the Knockalla hills above.  The beach seems ot stretch on forever and it is a Blue Flag beach, so get in the water!

I recommend driving around the whole edge of Fanad Peninsula starting at Letterkenny as far as Fanad Head Peninsula. There is some stunning scenery the whole way around.

Parking: There is plenty of parking but it can be very busy in summer.

Be sure to read more about the best things to do in Donegal. 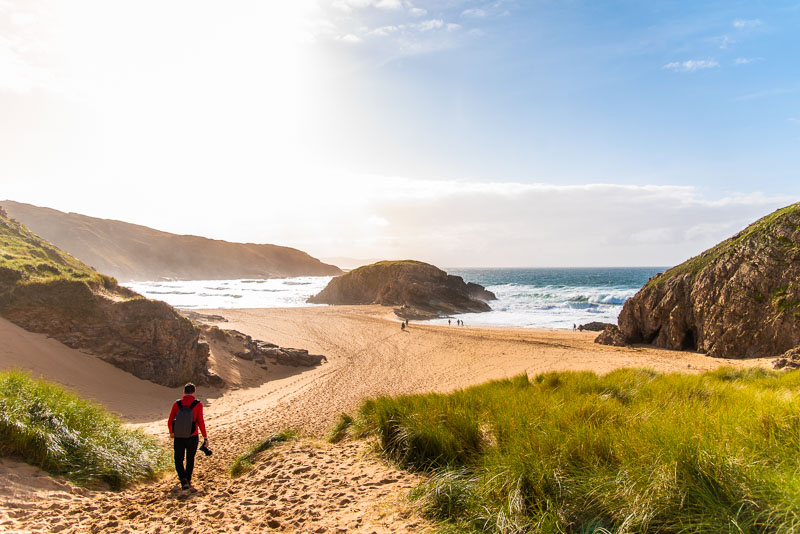 Murder Hole beach (Boyeeghter Bay)is one of the best beaches in Donegal for many reasons – one because of the badass name! This is one of my favourite beaches I’ve ever visited, in County Donegal and in Ireland. The waves are violent and the sound is intense as they repeatedly crash down onto the shore. The noise is almost as aggressive as the name Murder Hole!

I do not advise swimming here! But it is lovely for a walk during golden hour.

Please note: While the beach is public land, the main way to access this is through private farmland which is NO LONGER open to the public. There is no parking. Some people park along a narrow road but again, the field is not open to the public.

Culdaff Beach is a long sandy beach just 3 minutes drive from the village. There is actually two beaches – a small and large one, separated by rocky outcrops and are popular with surfers. It is also great for swimming and there are lifeguards on duty in the summer months.

The beaches in Donegal for swimming

In Ireland, red and yellow flag beaches are those with lifeguards present so it’s best to choose these beaches for swimming. As of writing this post, Bundoran and Rossnowlagh have lifeguards during the day in Summer. Murvagh, Fintra, Portnoo/Narin, Carrickfinn, Killahoey, Marble Hill,  Downings, Portsalon,  Rathmullan, Culdaff and Stroove beaches also have lifeguards at different times throught the summer. Be sure to look this up before visiting 🙂

The best beach towns in Donegal

While Bundoran would be a big beach town, it is not the most liked as it’s very touristy and “tacky”. Gweedore and Killybegs would be fishing villages. But Killybegs in particular, you will smell the fish! Donegal town is at the mouth of River Eske

How many Blue Flag beaches are in donegal

The Best Beaches in County Donegal

I hope you enjoyed my “best beaches in County Donegal“. Be sure to read more about the best things to do in Donegal. 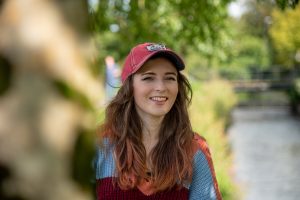 Good Meals for GERD , IBS, Gastritis and a Sensitive Stomach 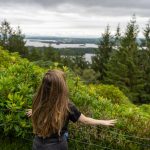