What is the Macnas Parade Galway? 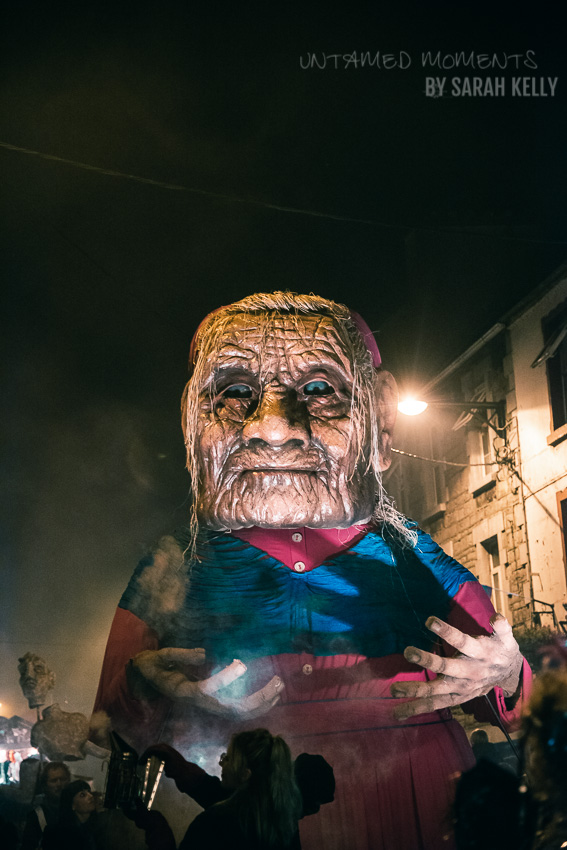 The Galway Macnas parade is an annual Halloween parade that runs through Galway’s city, by the performance company Macnas. It is pretty amazing. Each year there is a magical performance which tells a story through the streets and captivates it’s audience. It draws in unto 70,000 people to the city each year.

This years parade was called “Danse Macabre” and tells the story of a boy – Conor. The performance portrays his journey through a market in some magic universe and was filled with emotions such as curiosity, fear, grief, love, and laughter. 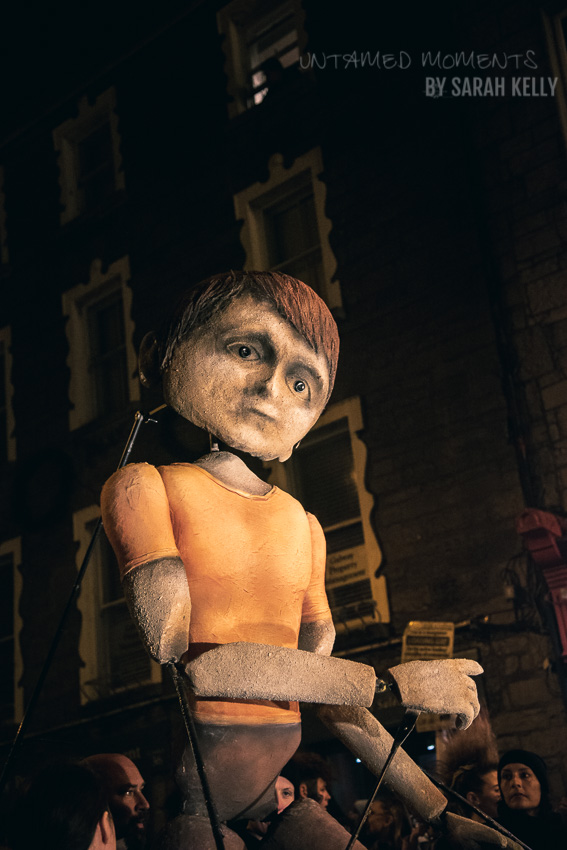 Macnas, is a performance company based in Galway and has been around since 1986. They put on a number of events yearly, all over the world. They have performed everywhere, from London to Texas and China and have even performed with U2. but luckily for Galwegians , the Halloween parade takes place in Galway City. 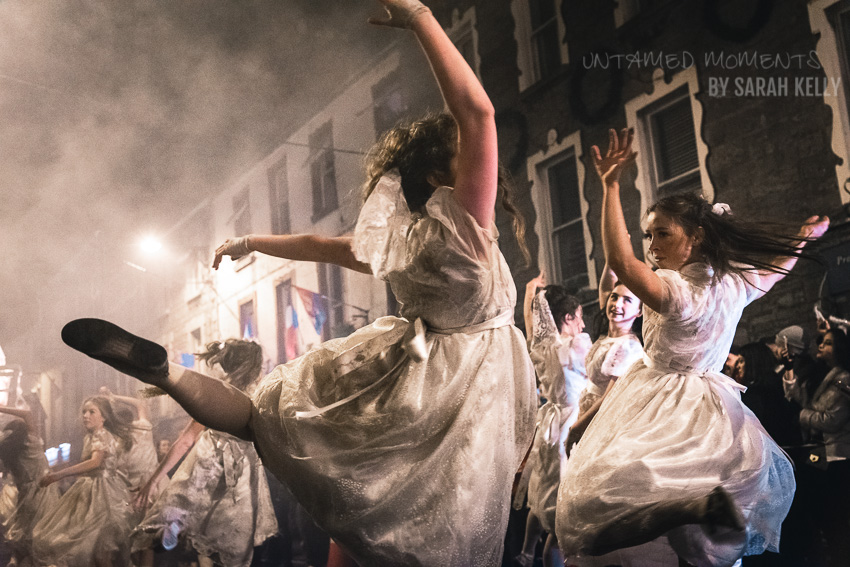 Why you need to go see the Macnas Parade in Galway

Danse Macabre was my first time witnessing the Macnas Halloween parade and it was absolutely the best experience. I love parades and have seen the Paddy’s Day and Pride parade in Galway city this year. Neither of them compared to this experience. Halloween is one of my favourite times of year so I might be biased. But, whether you like Halloween or not, this is an unforgettable experience and is something that should be done at least once.

We were towards the end of the route and were waiting quite a while for the parade to reach us.  Once a glimpse of the towering structures could be seen in the distance, the excitement in the air rippled through the crowd. It was infections, and not just with the children, but the adults too. 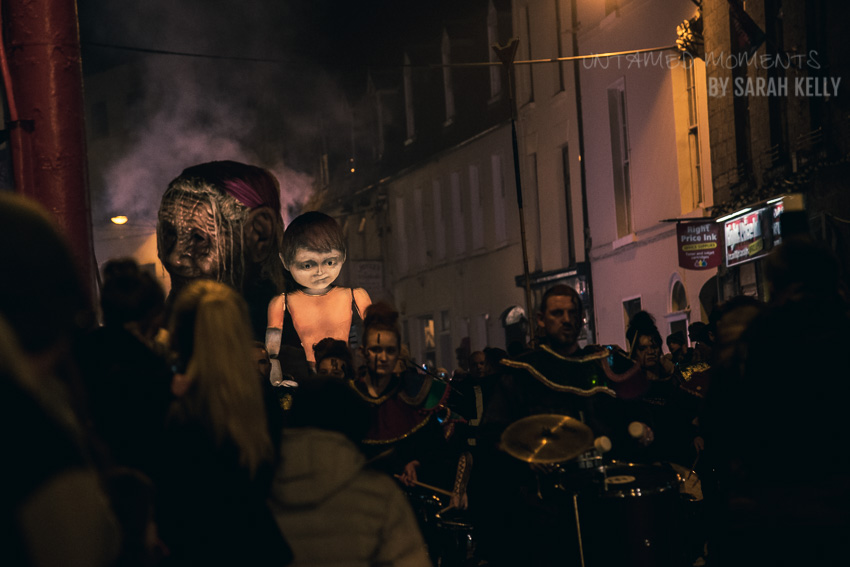 The costumes and makeup was absolutely fantastic and the floats and creatures are so detailed and crazy. The whole show with the lights, smoke and music is completely immersing and you feel as though you’ve been transported out of this realm into some crazy magical universe.

After the parade I had a big smile on my face and everyone else did too. 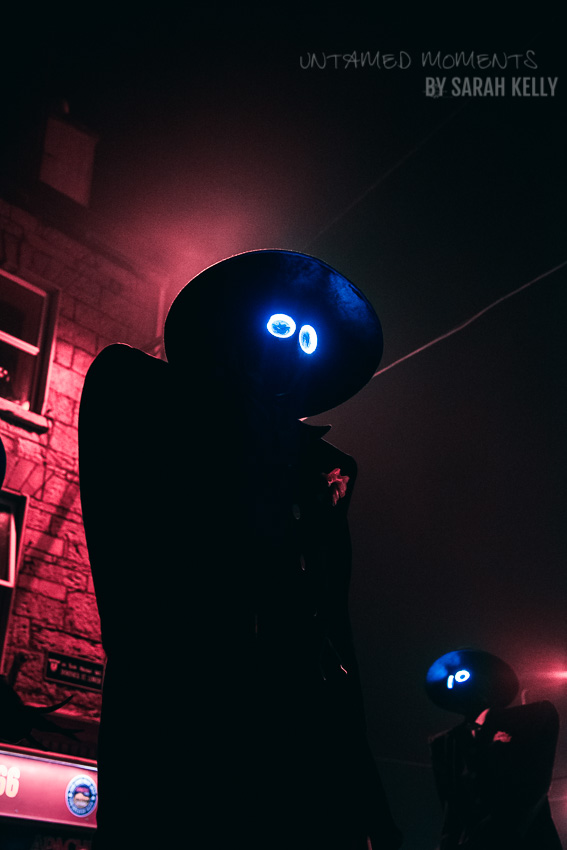 Tips for making the most of the Macnas Parade Galway 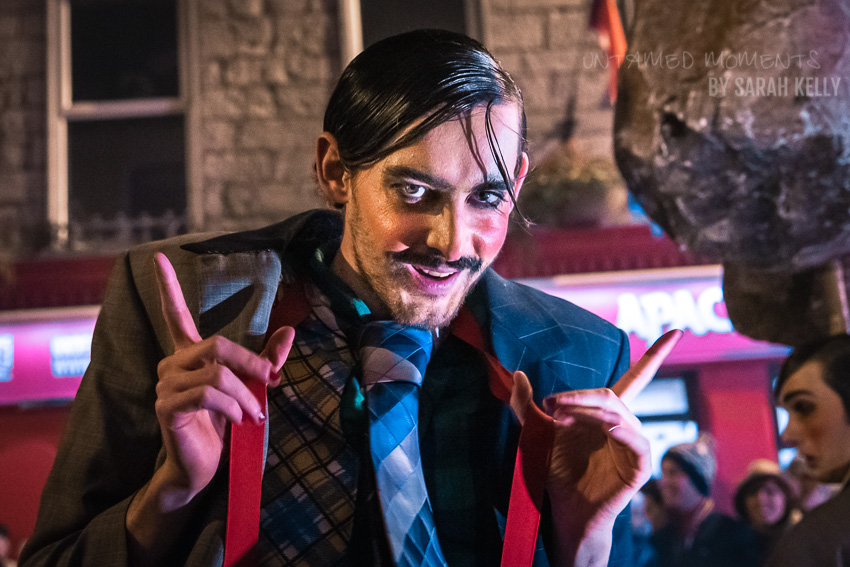 3. dress warm – Going early and settling at the end of the route is definitely worth it to see the parade, but be warned you will be waiting a long time. It was about an hour and twenty minutes before the parade got to us. In order to tell the story, the parade moves quite slow, so it takes a while to make it’s way through the city.

This didn’t bother me at all but be warned, it is late October and it will be cold. Standing out for that long can mean being frozen solid, so dress for the cold. Wear layers, a jacket, scarf, hat and gloves. My friend Elizabeth could not move her hands by the end.

4. Go prepared – Families around us had brought little fold up chairs for their kids which I thought was such a great idea. It meant they could sit along the street while they waited for the parade to begin.

5. Get ready to be amazed 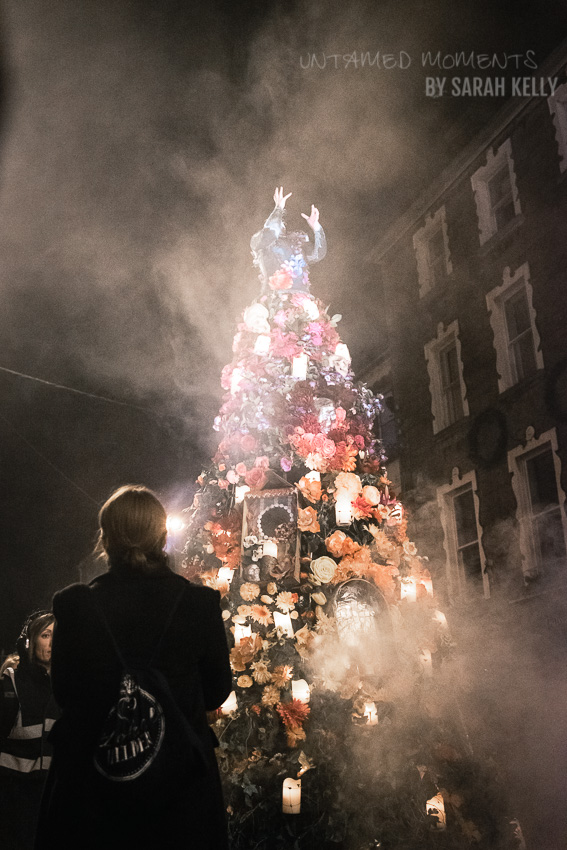 Final thoughts about the parade

Prepare to be amazed by this parade. I have been trying to do and see more around Galway since moving back and the Macnas parade has been by far my favourite event I’ve been to.  You feel completely captivated as the story unfolds in front of you. The performers are so talented and are able to transform the city into a whole other world and you will be brought along with them. I almost felt like I had been transported into a Tim Burton movie – which was quite all right by me!

All the images were taken by me and are subject to copyright. If you like these images, please head on over to untamedmoments.com to see more of my photography work 🙂

Halloween is one of my favourite times of year. AND it’s not just for children! If you are looking for other things to do this Halloween, check out my Halloween Activity suggestions – especially for adults! 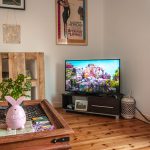 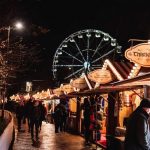