About two weeks after our previous trip we headed off again, on a roll we were! This time, to find us some windmills.

Eleven months before; March the previous year, we’d been out for a drive and gone by hills with windmills dotted all over them. I exclaimed I had a love for windmills. Why? I don’t know; because they look like something out of a sci-fi movie maybe? They look out of this world, standing monstrous over the green landscape. I also love the fact they’re a clean energy solution.

Eoghan agreed and said he’d always liked them too, so we decided to take a detour and go see how close we could get to them. After driving up back roads we finally got up to the tree cover and came across a huge “No entry” sign . We tried a couple of other ways but stomped, defeated back to his car and continued on our way. 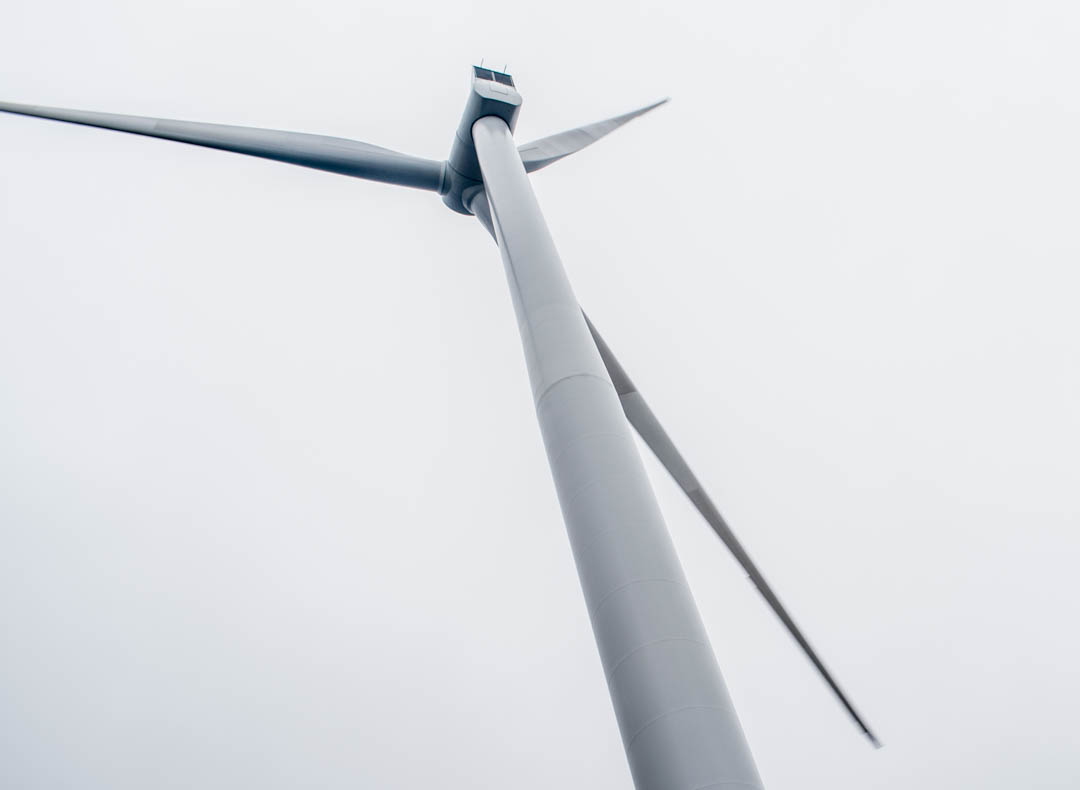 Eleven months later, I was sitting, on my laptop chatting to my ma when she seen a post on Facebook of people up beside the windmills. Turns out we were on the wrong side of the hill, and that on the far side there was a recreational park with proper trails taking a loop around all the windmills! I was delighted! 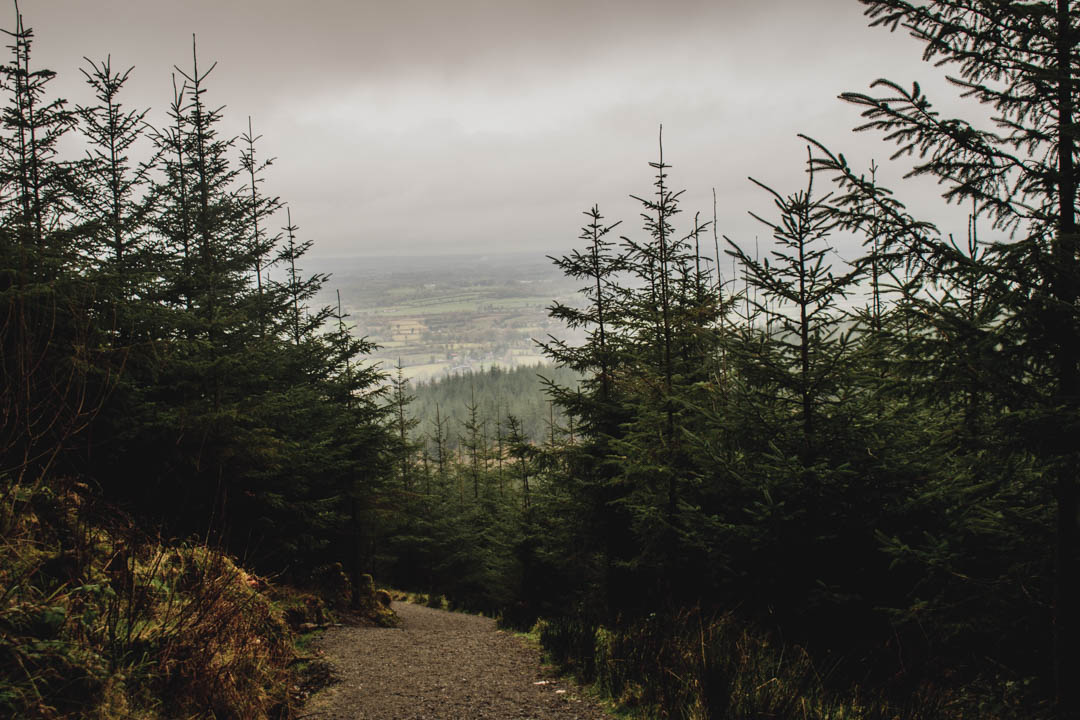 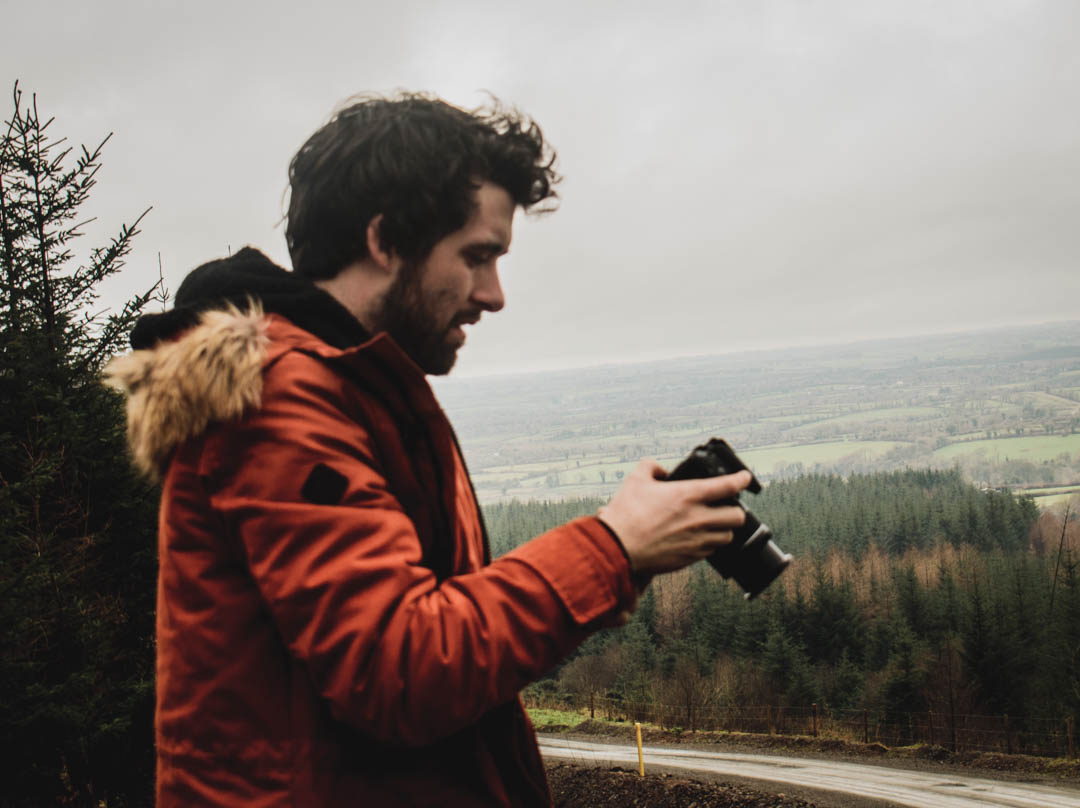 The next available day we had, me and Eoghan took a much more successful trip up there. We followed google maps which brought us right in. Good aul technology. It was great because the park itself wasn’t sign posted that we noticed. There was a car park and then a map of all the trails, their difficulty, and the time taken to complete them. 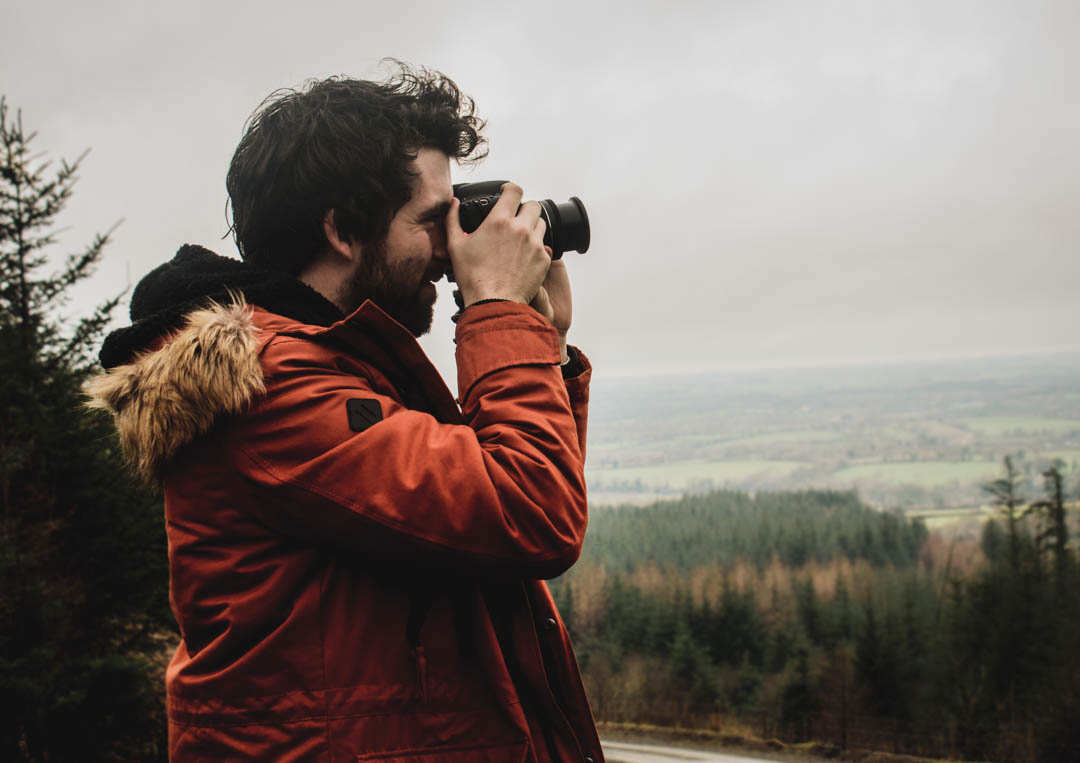 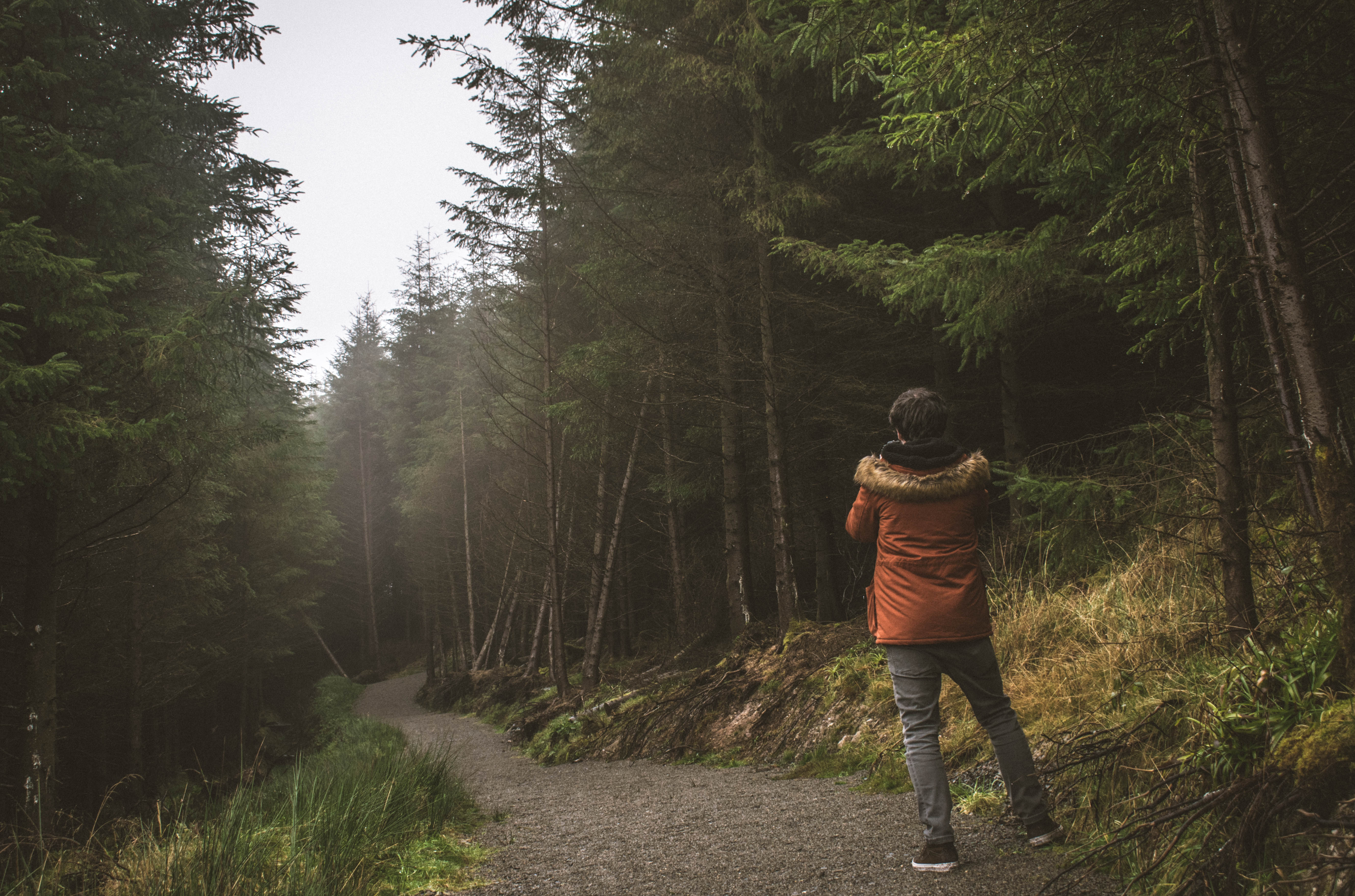 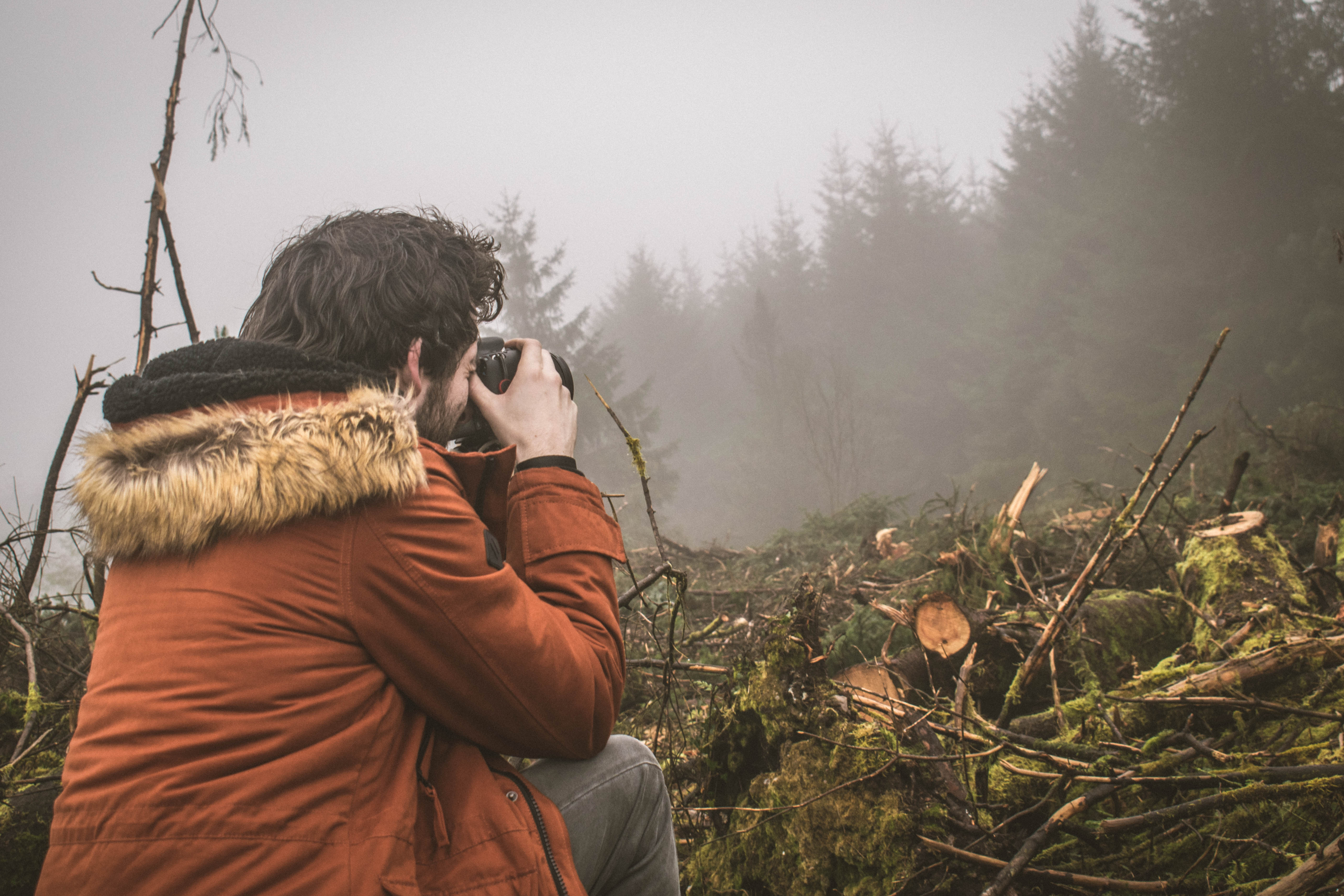 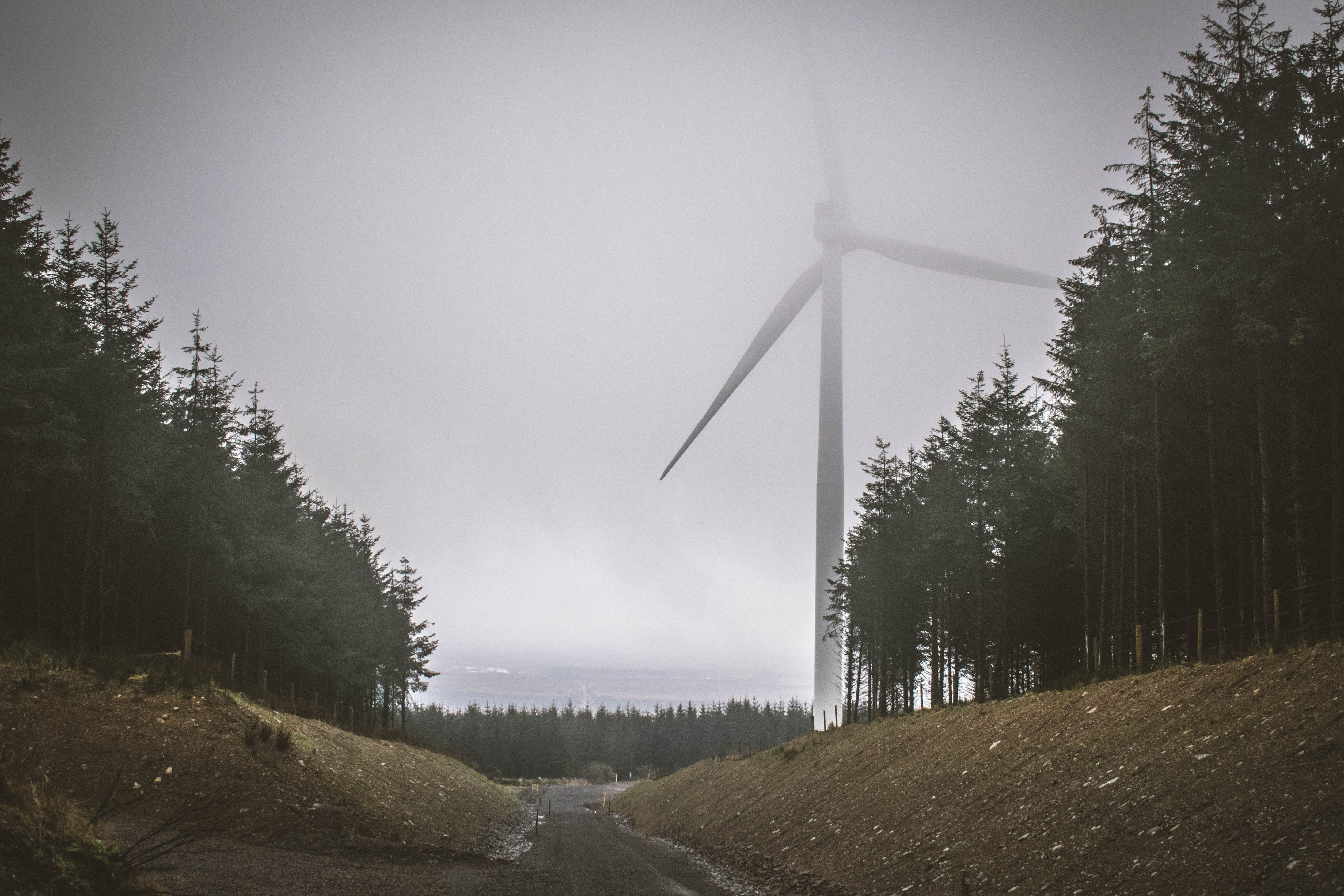 We went for the white trail. It was a beautiful walk through the woods. The fact that it was super foggy just made it. Everything looked so moody and at times we couldn’t see much more than a few feet in front of us. We’d be walking and out of nowhere a windmill propeller would appear in the sky, while the stem was still hidden by the dense mist. 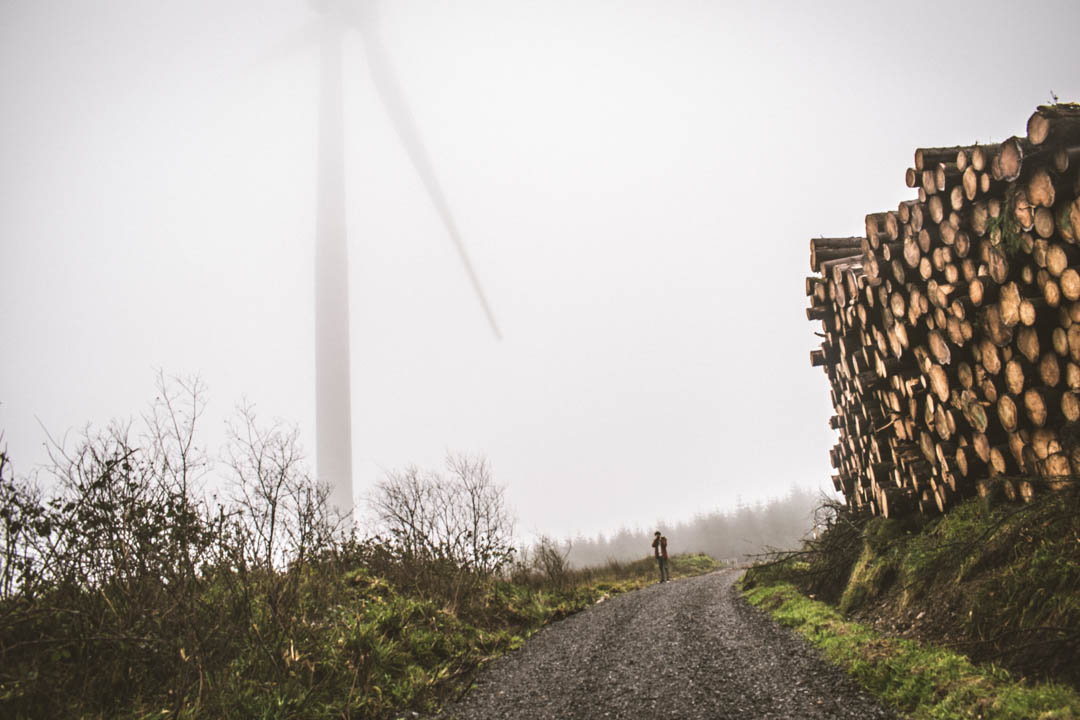 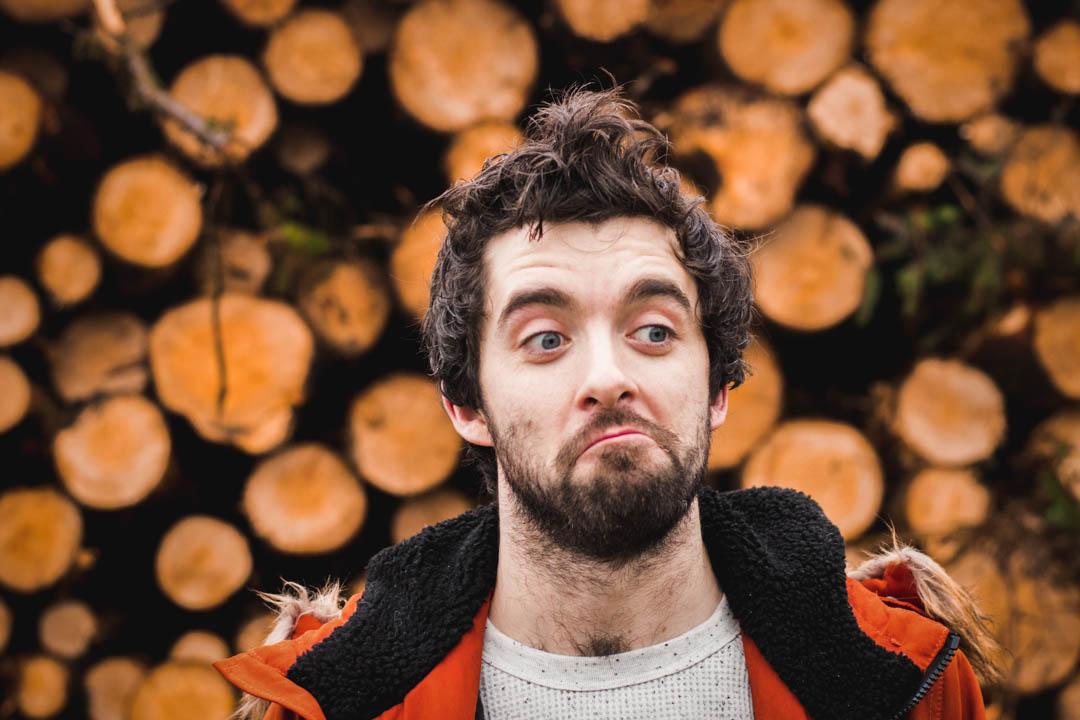 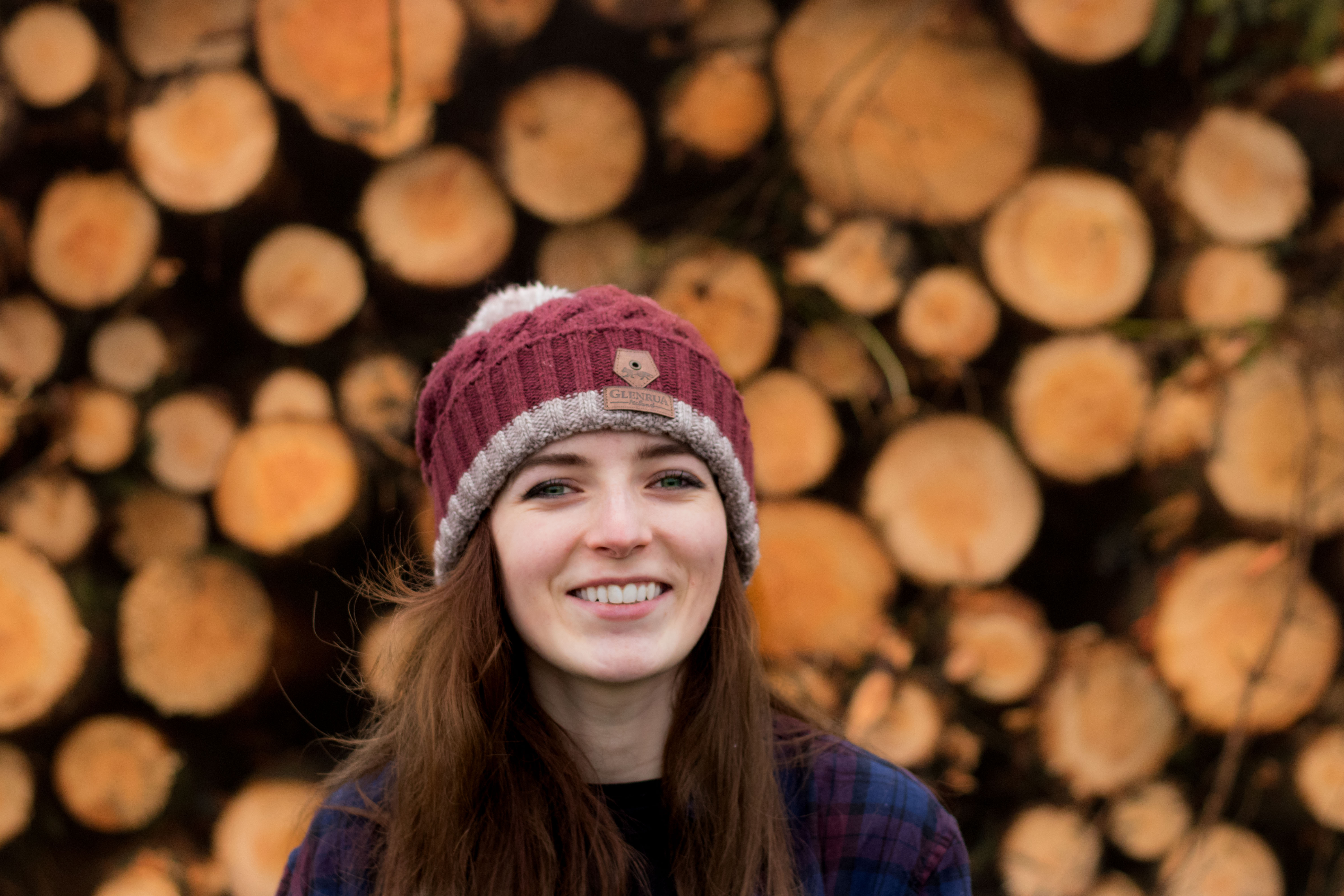 We came across a log pile, and you know what that means? We had to get the mandatory standing-infront-of-a-log-pile instagram picture! I’d be embarrassed to say how long we actually spent there. 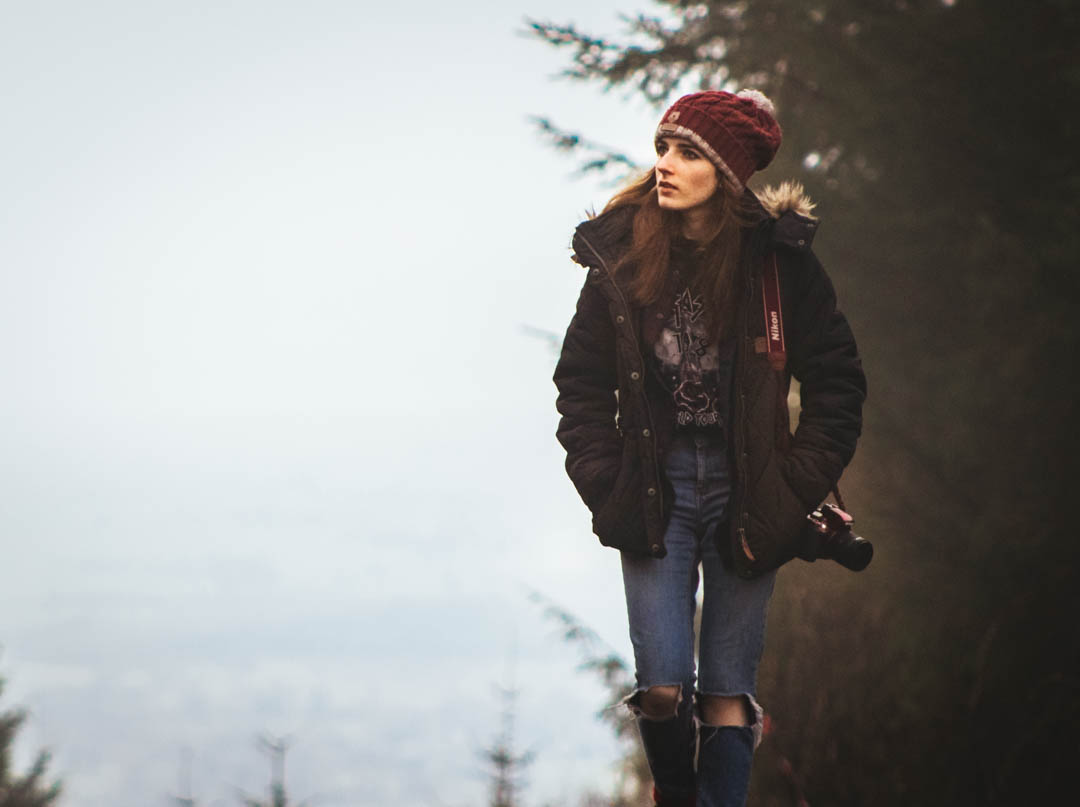 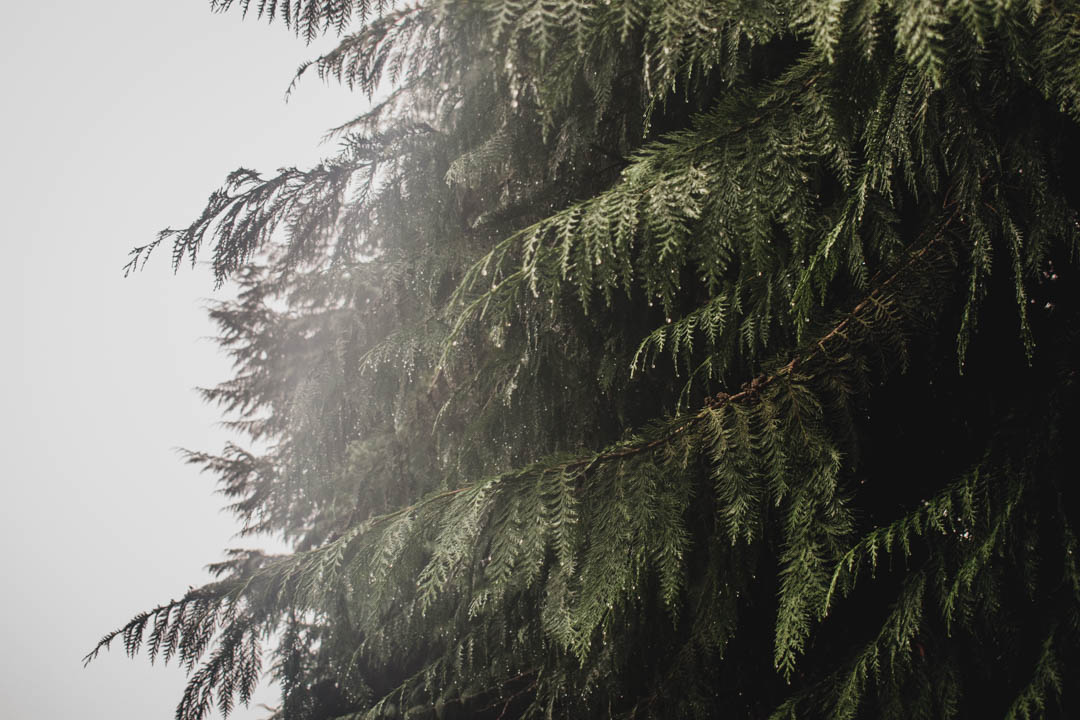 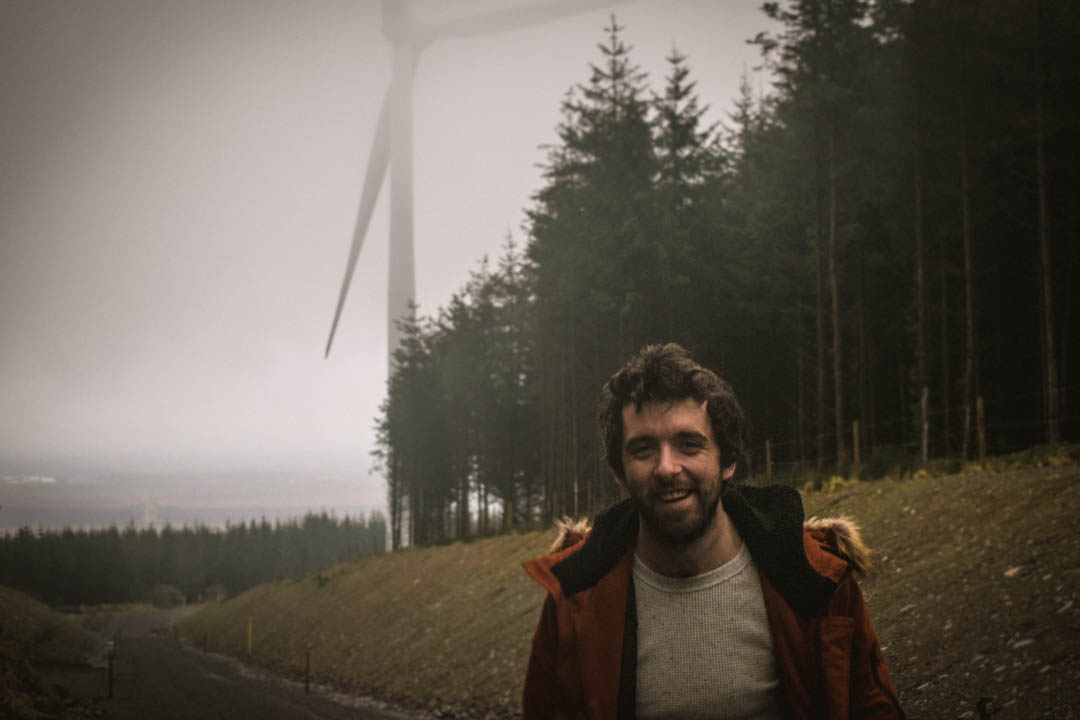 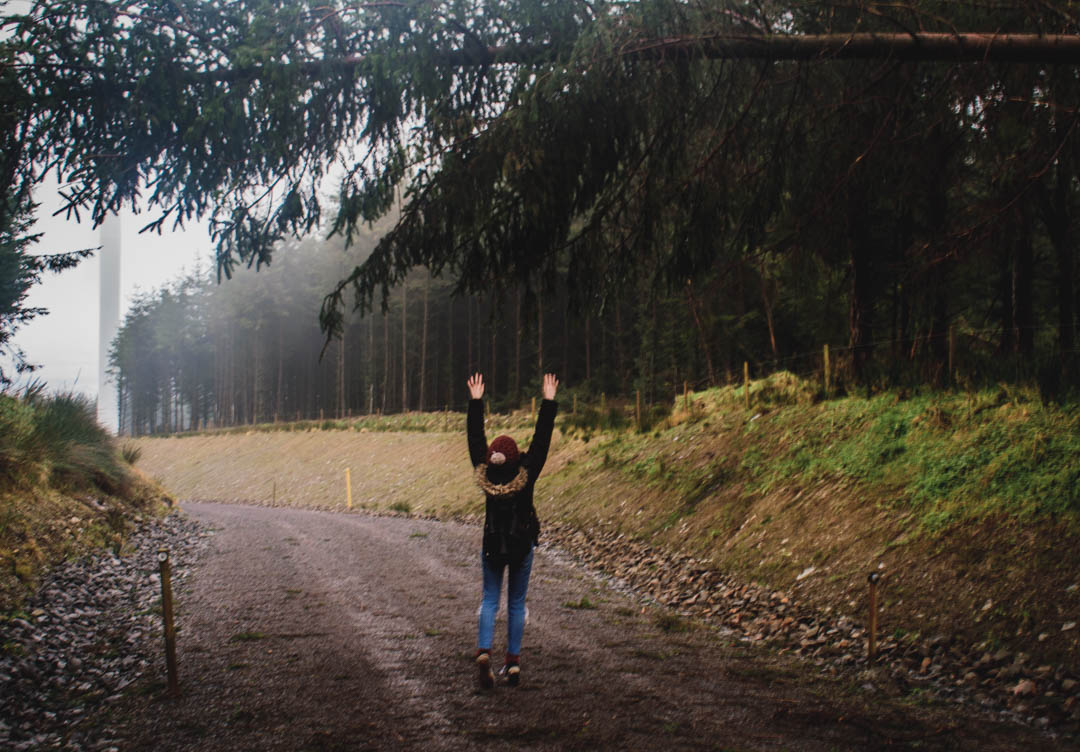 The trail took us almost two hours, but that was probably because we were stopping every two minutes to take photos. It was lovely, proper paths the entire way around. I was only sad I didn’t bring my dog, she’d have loved it! Towards the end there was information boards on display to give the details about the construction of the windmills. It was cool to learn a bit more about it. 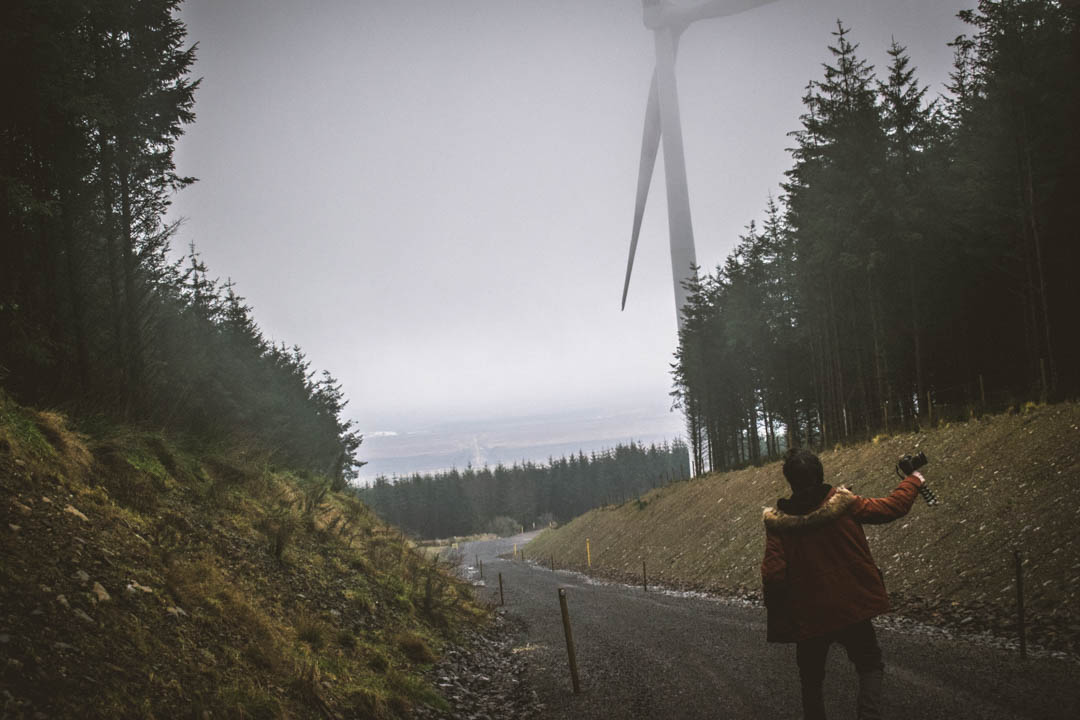 Although the walk kept me warm, towards the end it started to creep through my layers and as Eoghan wandered at a leisurely pace, eventually I had enough and bolted back to the car. When I got there I realized it wasn’t me that had the keys! 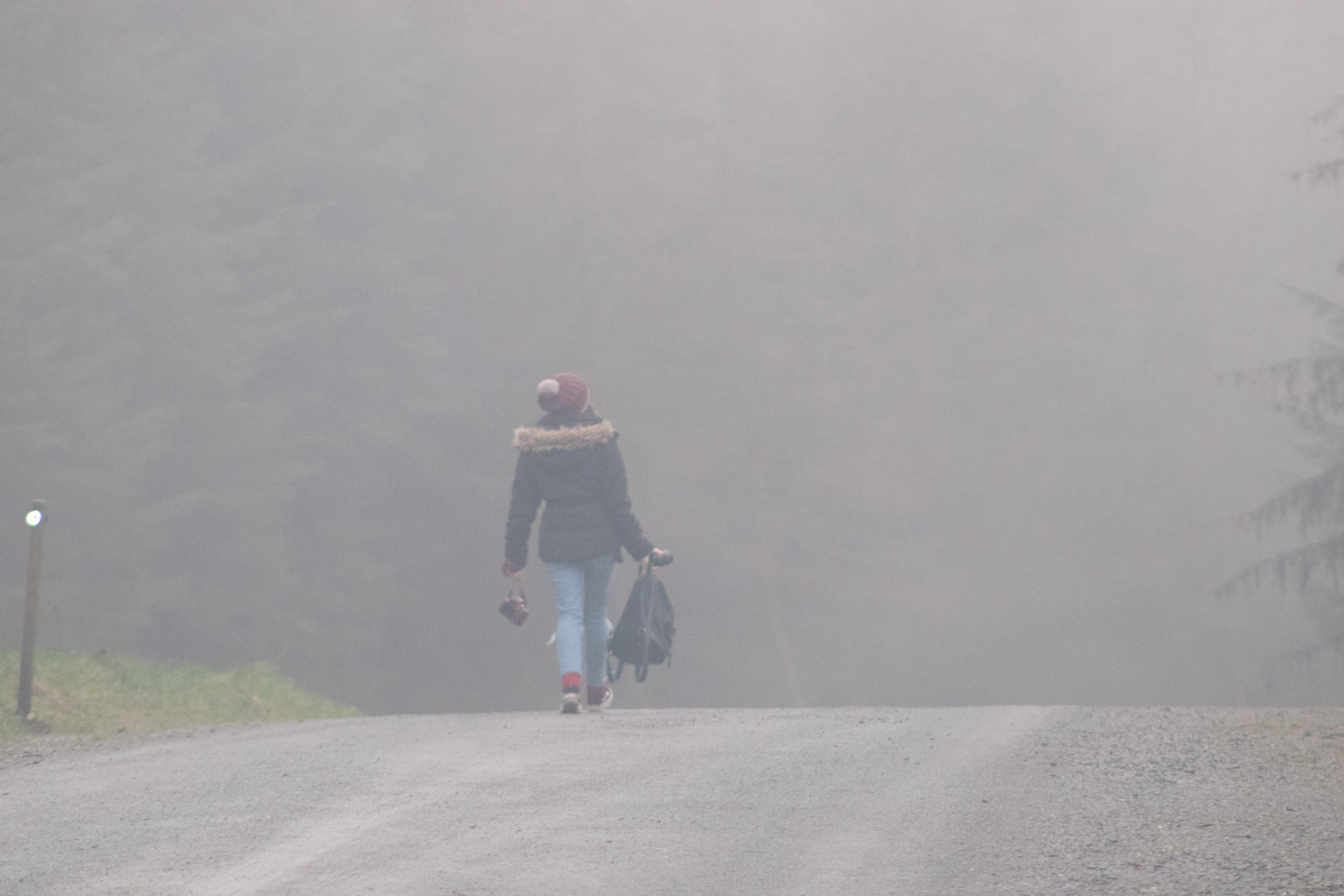 It was a great day out and just shows what can be right on your door step if only you know about it.

Eoghan made a video on the day, if you’d like to see it, check it out here. 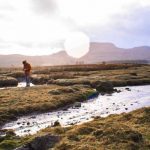 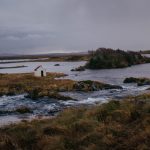