Monivea woods is a woodland right near the centre of Monivea village in Galway. There are various paths and trails to choose from making it a great place for a wander under tree cover. The trees also give great protection from the rain which is always handy when it comes to Irish weather! 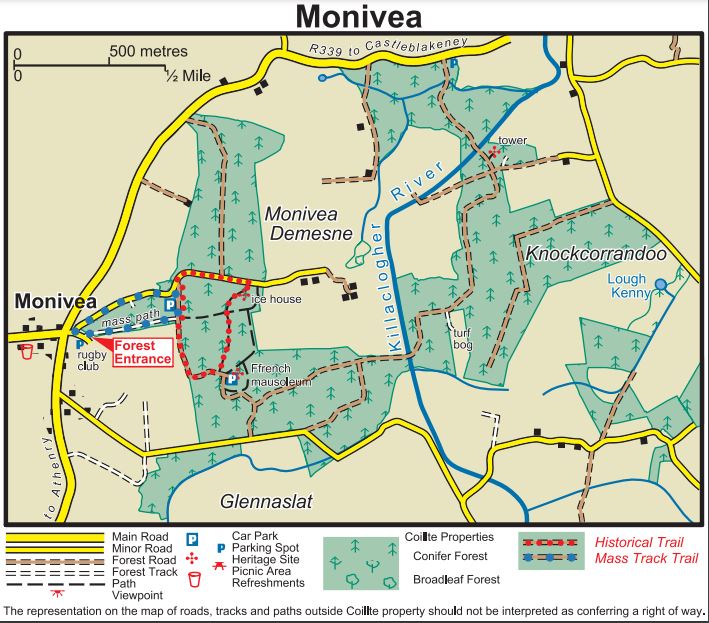 You can make your way around the woods relatively quickly. In fact, in less than an hour without stopping.

The land originally belonged to the O’Kelly Clan of Galway. They had a castle on the grounds which became Monivea House.

Robert Ffrench acquired the land in the 17th Century as part of his estate. He made big upgrades to the area and worked hard to improve the land itself. He also built up Monivea village.

Catherine Ffrench left the estate to the public on her death in 1938. She did not have much choice – as she didn’t produce an heir, it was law that when a homeowner died, the land would be given to locals – to break the English Feudal System. She left one condition –  that the woods be left as they are.

Or in her words

“on the condition that no parcel of these remains of my former estate shall ever be sold or the trees ever be cut down unless they fall to pieces”.

Sadly, her wishes were not honored. After her death, the land was broken up. First, it was reduced from 10,000 acres to just 1000. And then the majority of the woods were cut down today. The Monivea woods we see today is an incredibly small portion of what would have been. It makes me sad to think of her final wish for the land.

Members of the Ffrench family had some influence over the house house until the line died out. It is now managed by Coillte. You can see remains of the past in some parts of the woods. Specifically by the mausoleum and ice house. 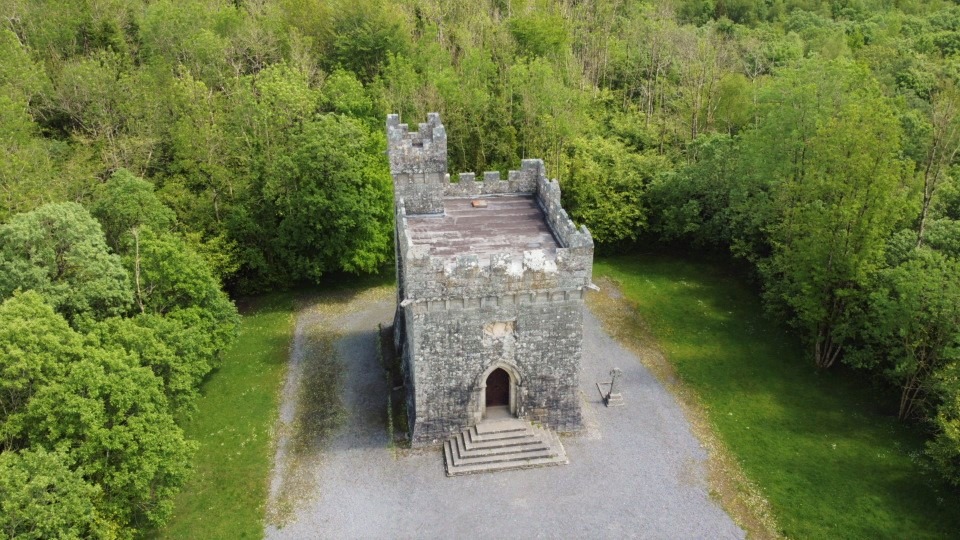 This gothic-style mausoleum holds the remains of Robert French and his daughter Catherine.

It is a building made of Wicklow granite, with beautiful stained glass windows.

While the building is locked, you can request a key in the village for a look inside. I’d love to see it. It contains a marble chapel and a full-size sculpture of Robert French.

How to find the Mausoleum in Monivea

When you enter the woods from the Rugby Pitch grounds, you are on a big dirt track. Follow this until you come to a crossroads at a road through the woods. Take a right and you can follow this road right to the mausoleum.

The Icehouse can still be seen in the woods. This is where ice was stored and used to keep perishable food cold. It was essentially a fridge before electricity was invented.

The house still stands today but is not within the woods themselves. It is just past the outskirts of the forest.

I actually came to know the woods through carrying out my thesis research there. We are all familiar with Cherry Laurel as most people have it around their gardens. What many people don’t know is that this plant is a non-native invasive species. Meaning, if left unchecked, it will spread and take over the land. This has been happening in Monivea Woods.

The original laurel hedge surrounded the Mauseluim and potentially other buildings of the Ffrench family. This has now begun to spread through the woods. This blocks the light and prevents other plants from growing in the area. This is probably boring to most but I find it quite interesting!

Final thoughts on the Woods in Monivea

This is a lovely walk if you have young children or dogs. It is short and is great with the Irish weather as the majority of the paths are under tree cover. It’s also interesting to learn the history and see the remains of the amenities in the woods.

For other Castles and ruins in Galway: 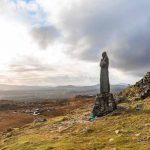 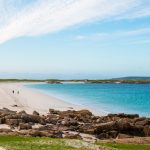